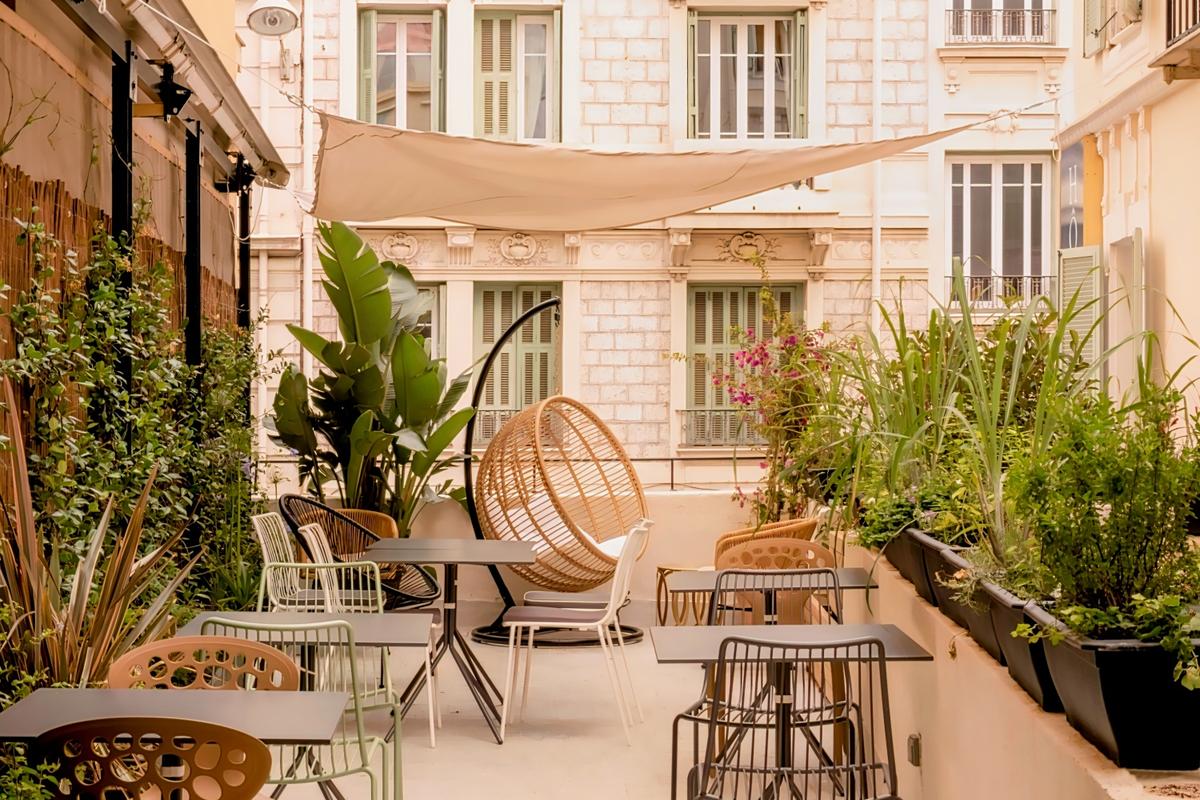 Pet friendly(€15)
Description
Just 150 m from the palm trees that line the Promenade des Anglais and just behind theNegresco and the Villa Massena, welcome to the Hotel de France. Entirely renovated in May2019, it is located in the very centre of Nice at the heart of the city’s “Carré d’Or”.With compact, superbly equipped 3*** rooms, a friendly and attentive welcome andinnovative services that meet today’s standards, enjoy a stay at a hotel where guestsatisfaction is our top priority.

How to get there

How to get there